Romcargo Maritim S.R.L. is a company founded in 2006 as a port operator

Romcargo Maritim SRL is a company founded in 2006, as a port operator. It owns a 71.000 sqm terminal and a 200m quay in Constanta Harbor- Agigea Sud.

In the year 2006, Romcargo started a large investment plan for opening the first Roll-on Roll-off dedicated terminal in the Constanta Harbor, addressing the growing needs of the Romanian and foreign vehicle importers and exporters.

In the second half of the year 2007 the first surfaces were built, in order to start the actual activity on the 1st of January 2008. On the the 3rd of January, the activity started once the Dacia-Renault vehicles were received.

Currently, we handle all maritime imports of passenger and utlity vehicles to Romania, including Ford, Peugeot, Citroen, Renault, Nissan and maritime exports of Dacia vehicles. Also, we provide services for vehicles in transit, towards Ukraine and Russia. Among our clients there are several logistics companies like Tradisa, Gefco, Lagermax, Omsan Logistics, Avtologisika LTD. 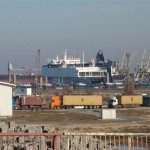 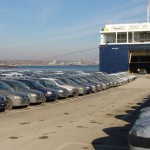 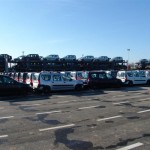 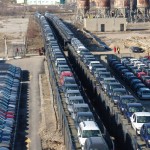 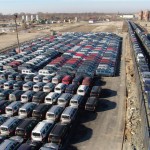 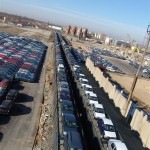 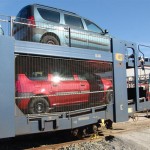 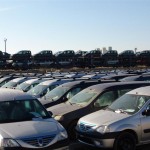